Description: We were given a pcap file called vodka were asked to get out the flag.

We opened the pcap file with wireshark and take a look the statistics of the pcap file, we saw that 100% of the packets in the file was mainly tftp protocol packets. 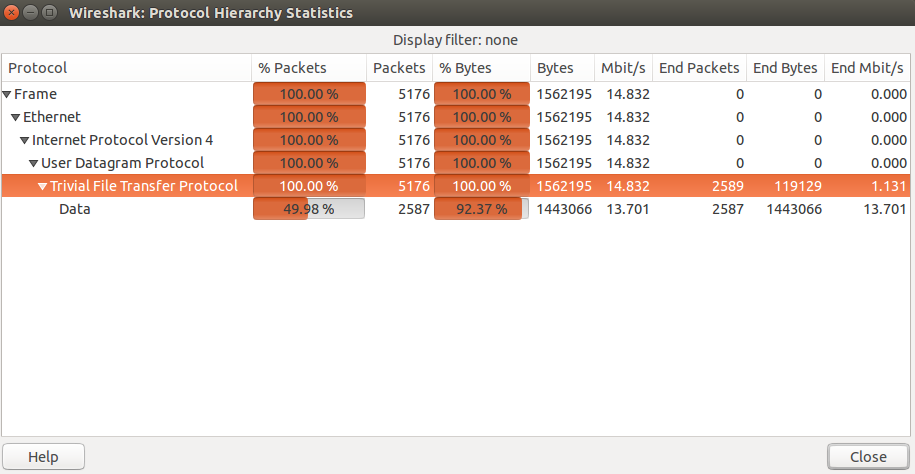 Looking at the first packet in the pcap, we see a write request with a file named "openwrt-wrtsl54gs-squashfs.bin" and then we see the blocks are send with size 558 bytes and after each block we see an acknowledgment of receiving the block.

What we simply need now is to dump that binary file from the pcap. Using this command on tshark:

The file now is dumped. However, it is in hex not in binary because the output of tshark is in hex. We wrote a simple python code to change the file from hex to binary.

Now we have the binary file. The first thing we did is we ran the "file" command trying to now the type of the file, but the output of file was nothing except "data". Then we use "binwalk" and that was the result of binwalk.

We downloaded the tool and compile it. Using "extract-firmware.sh" in the tool with the openwrt-wrtsl54gs-squashfs.bin as input, we managed to mount the squash file system correctly. Browsing the squashfs folder, we found three folders: "image parts", "logs" and "rootfs". 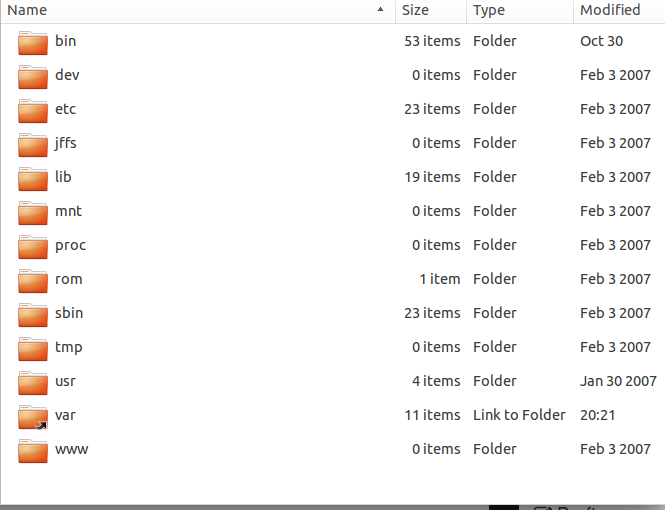 I entered the rootfs and found a minimal linux system. Not sure were to go in this system, I assumed that there will be something inside the "www" folder. I checked it, but it was empty. I decided to grep the entire system for the word "flag". I found a huge output. That was one of the lines in the output of the grep command. 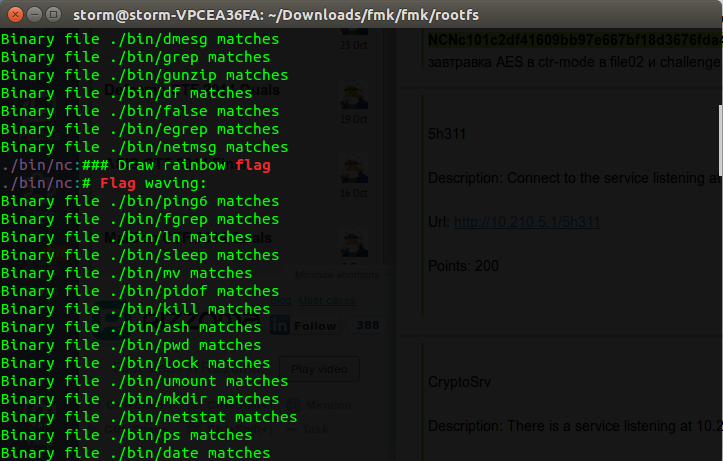 Looks like the nc file is interesting. I checked the file, it was basically a bash file. Checking the source code of the nc file, I found in the comments this section.

I decided to run the nc file after making sure it doesn't have something malicious, and that was the result of running it. 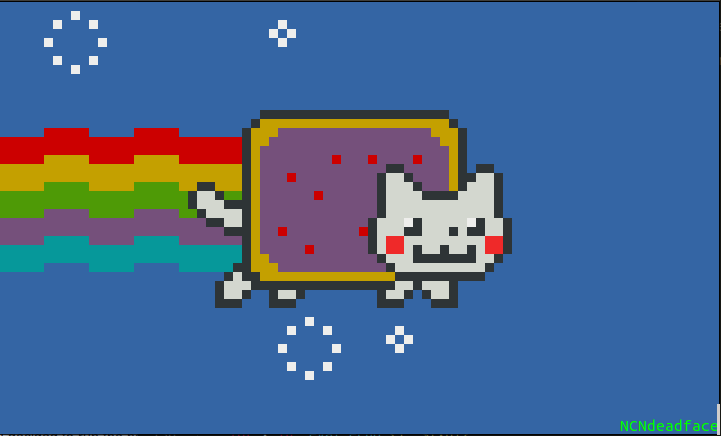 Looking at the bottm right corner of the output we see "NCNdeadface" which was simply the flag.

PS: I managed to solve this after the end of the competition with like 15 mins. The reason why, is that the grep on flag returned a huge amount of data.